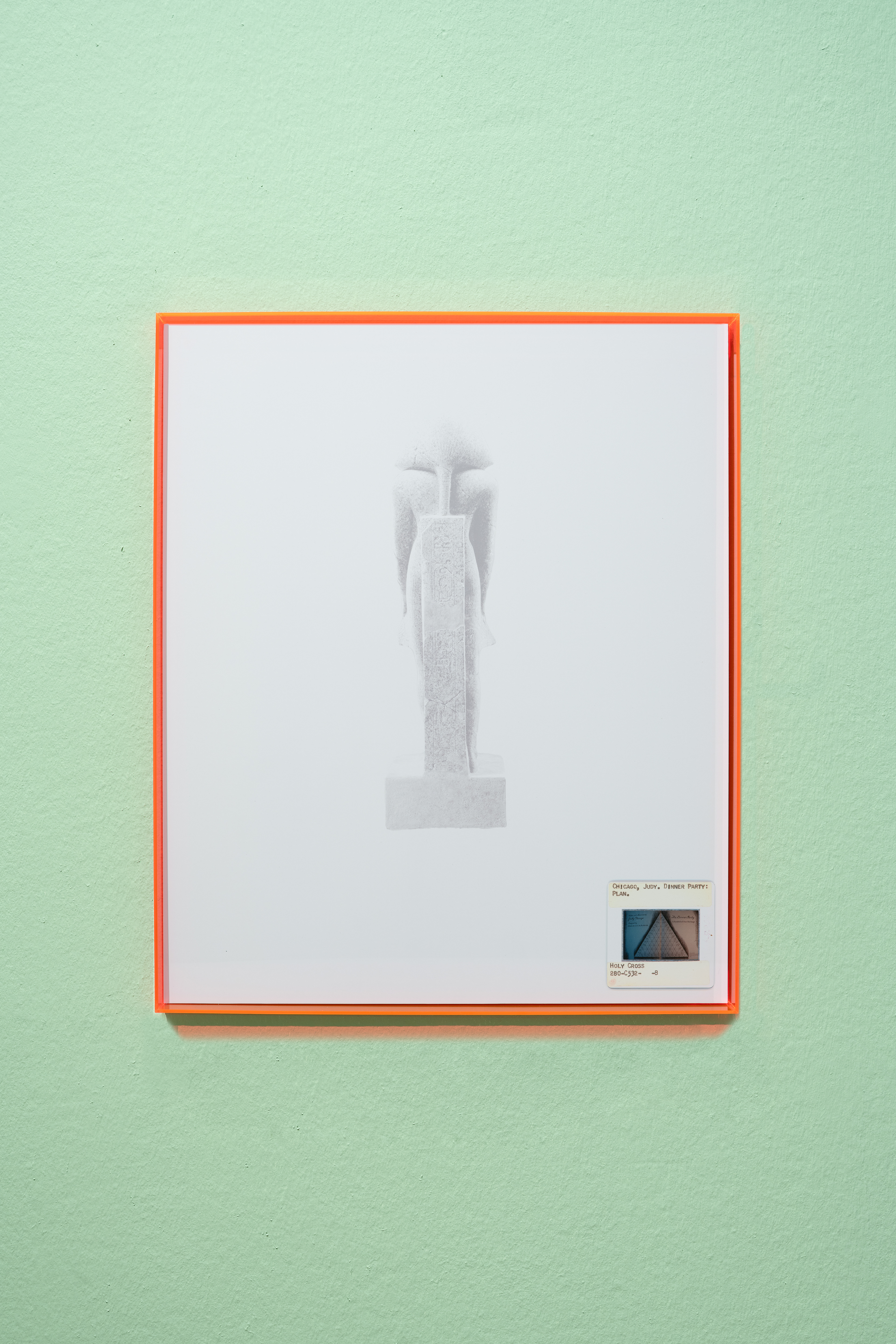 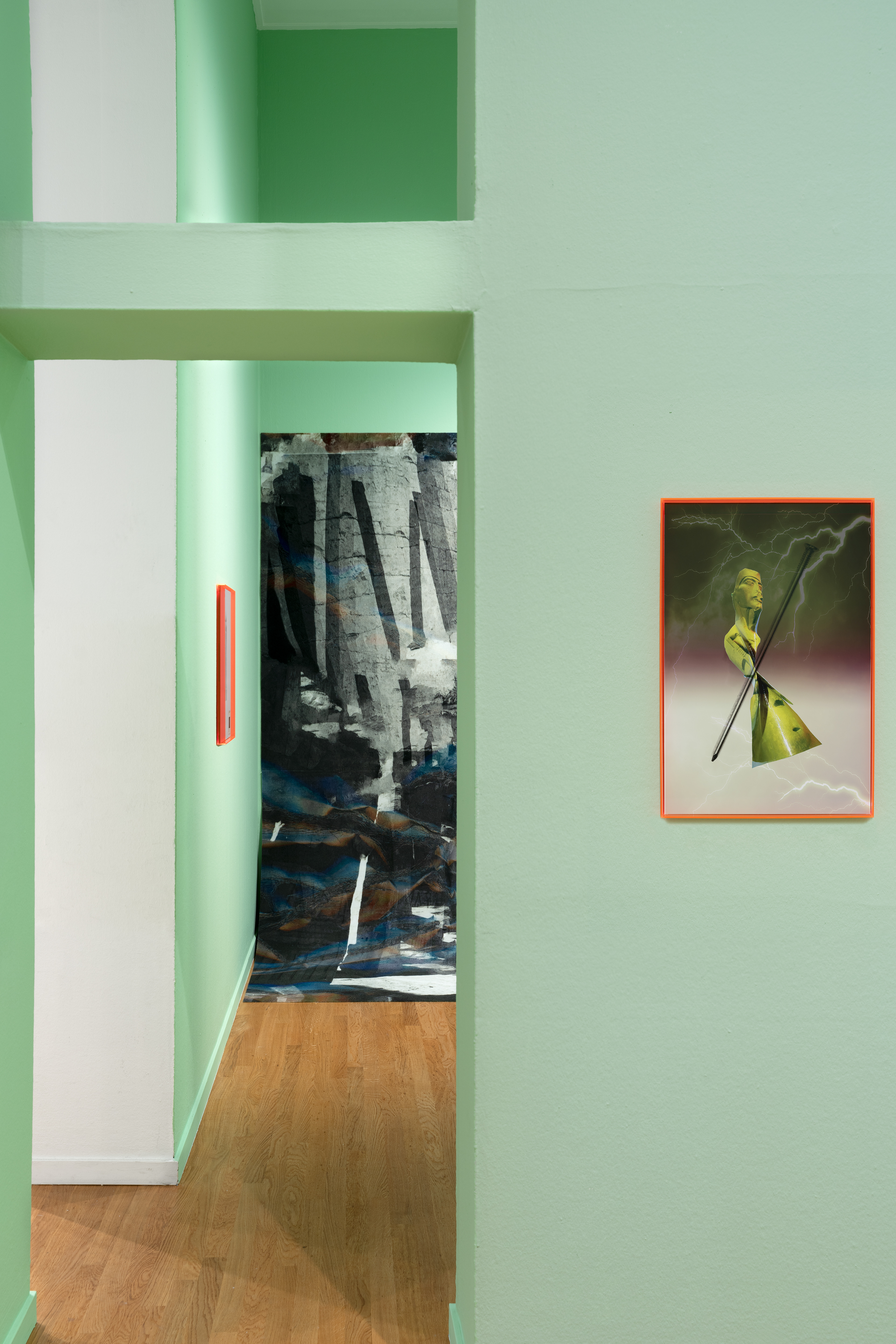 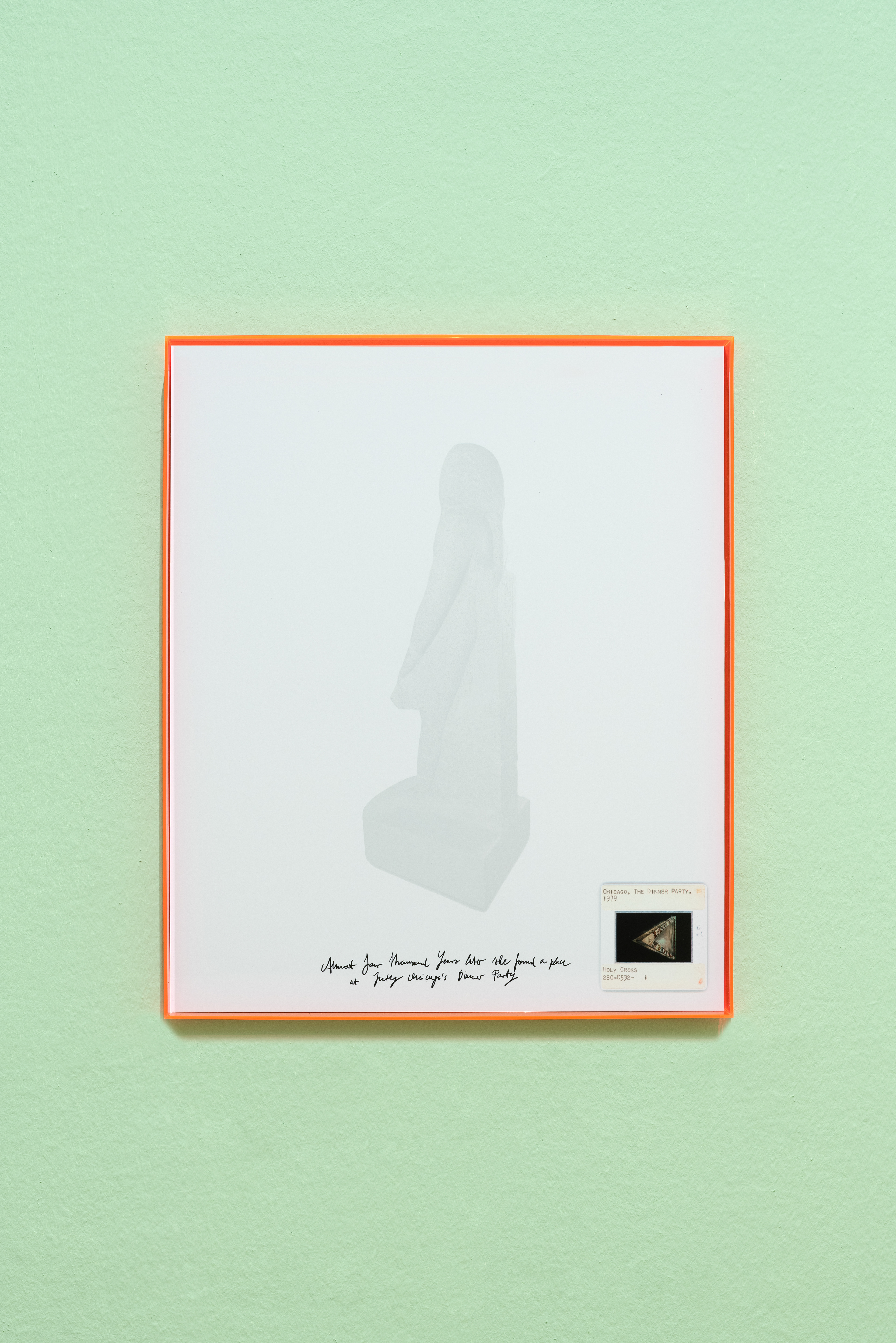 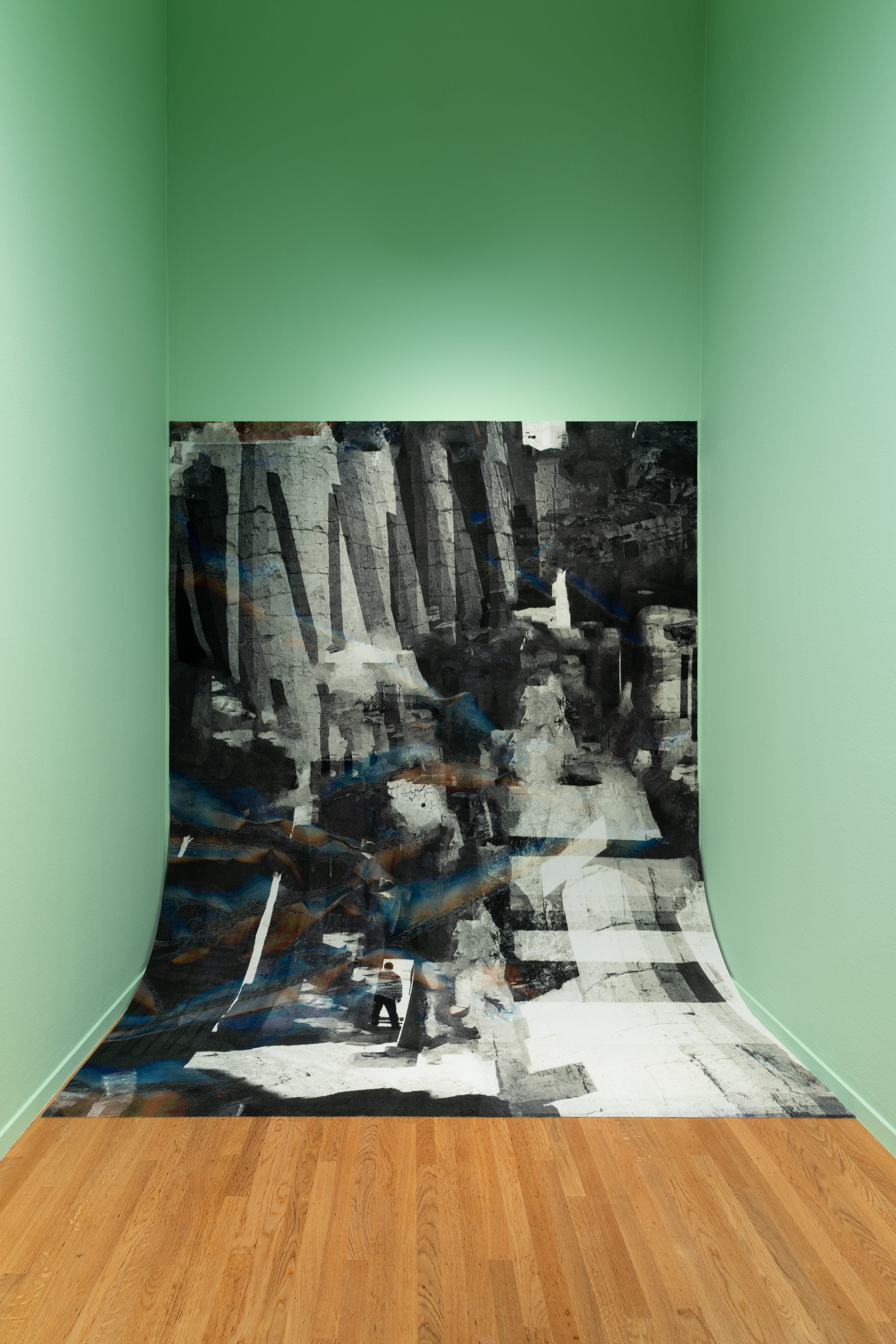 Liberated Pregnancy (...Tears of a Crocodile) 22 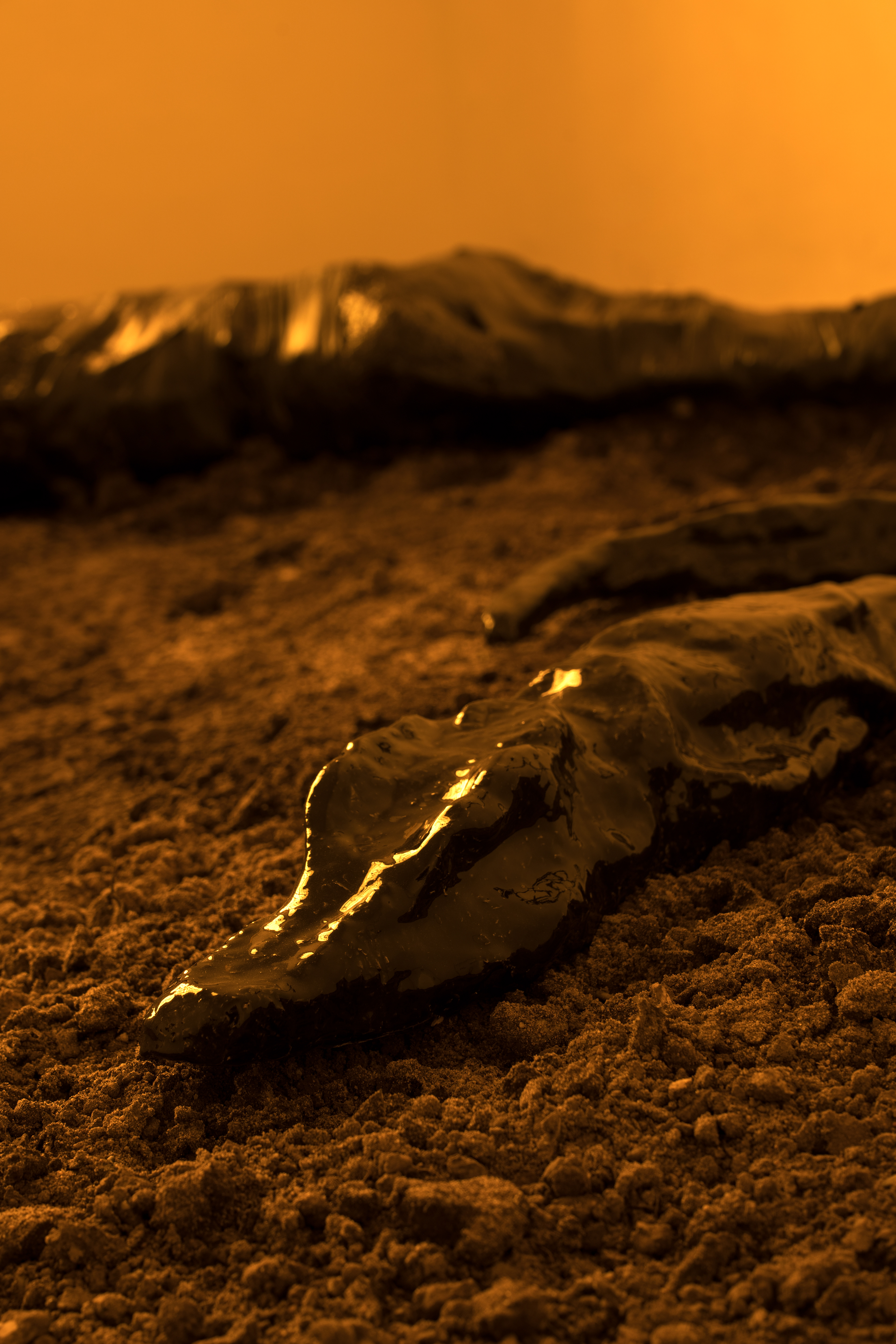 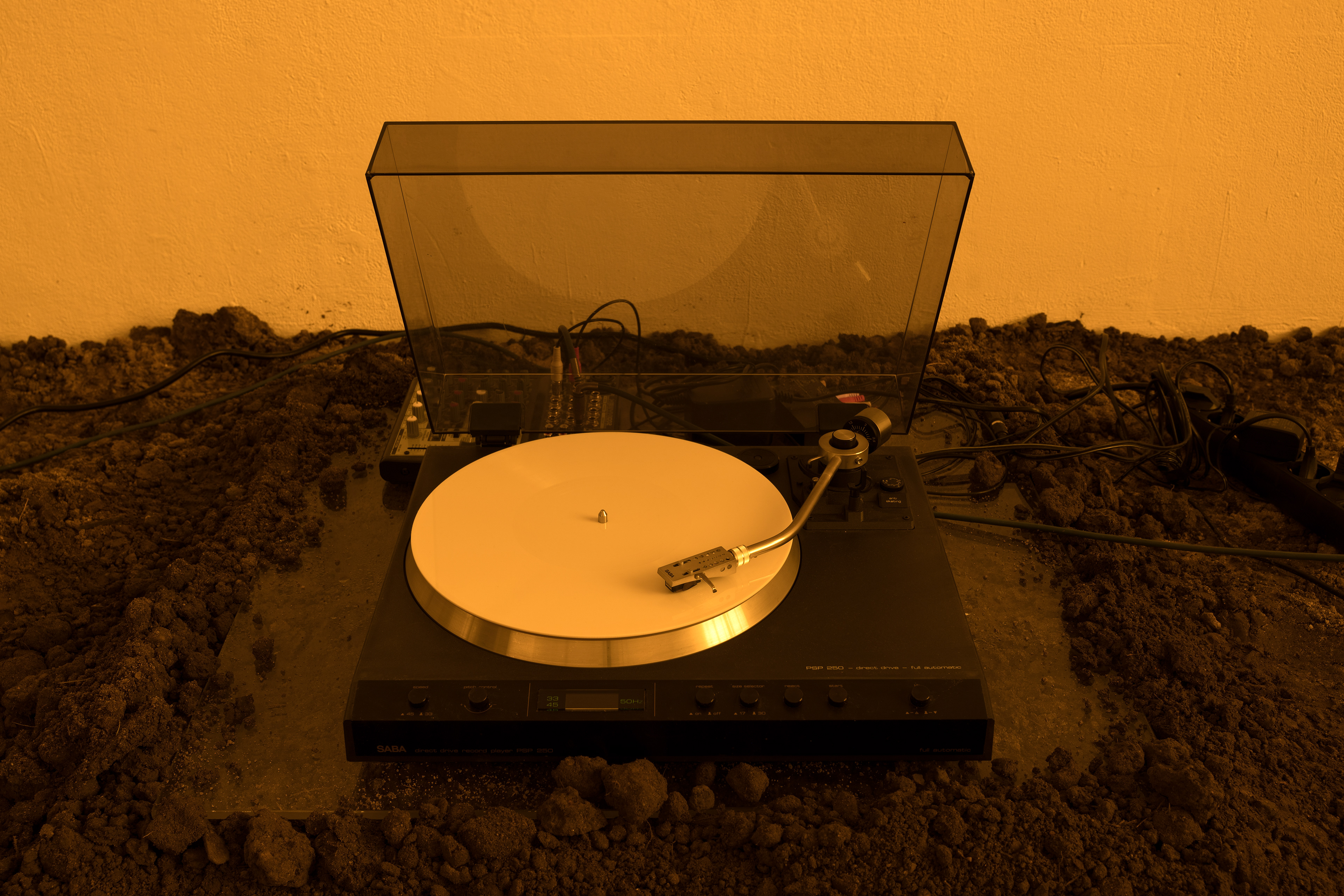 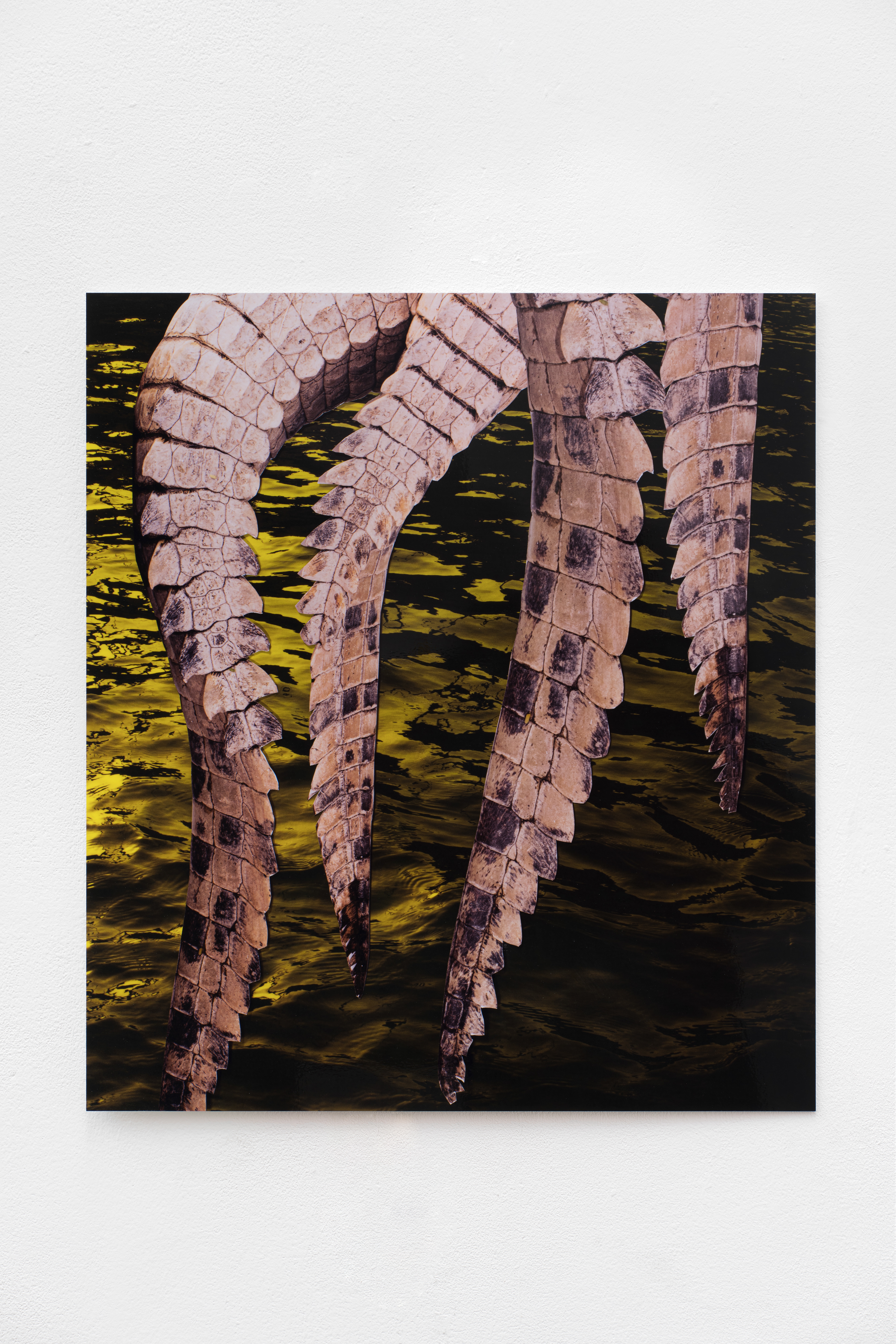 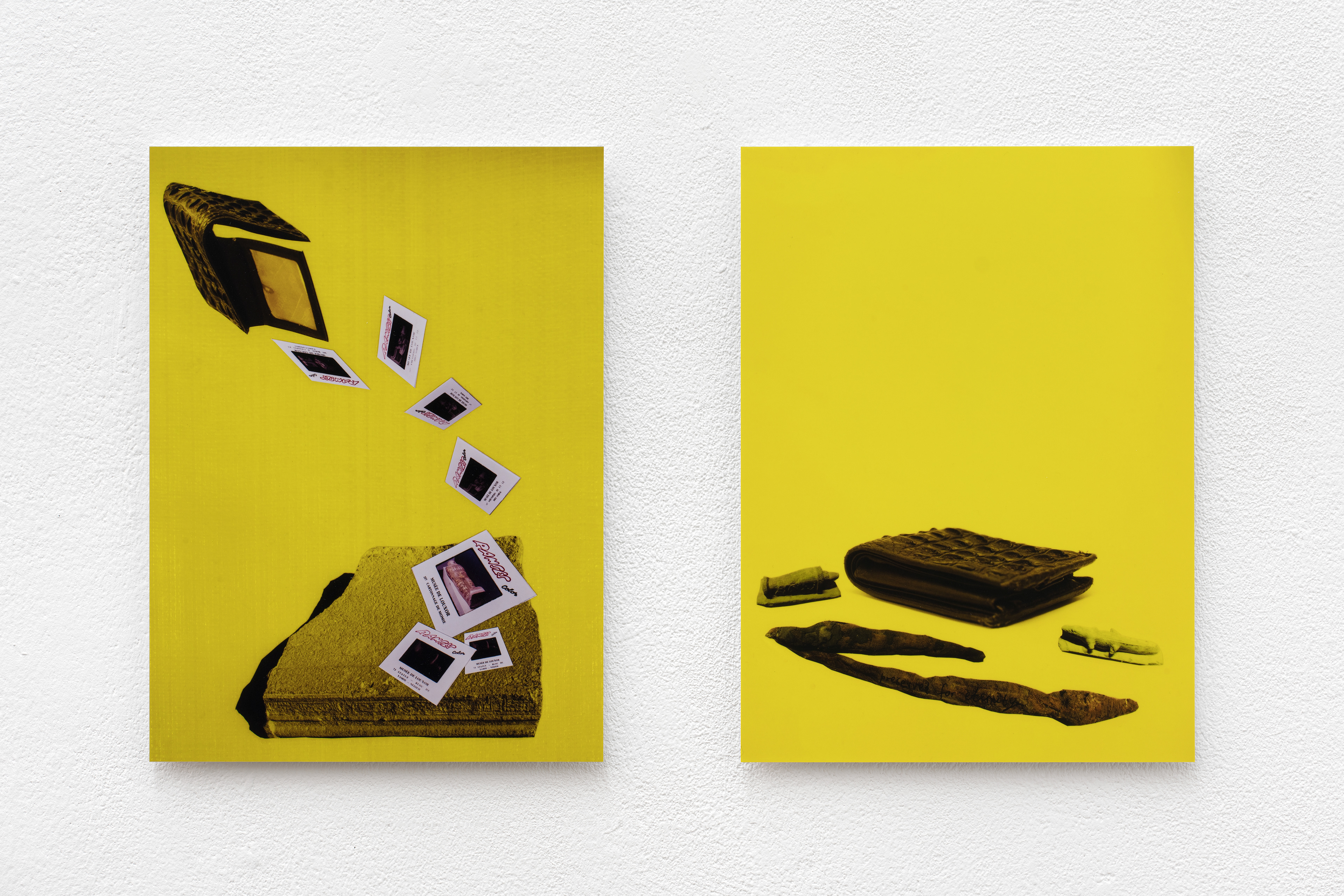 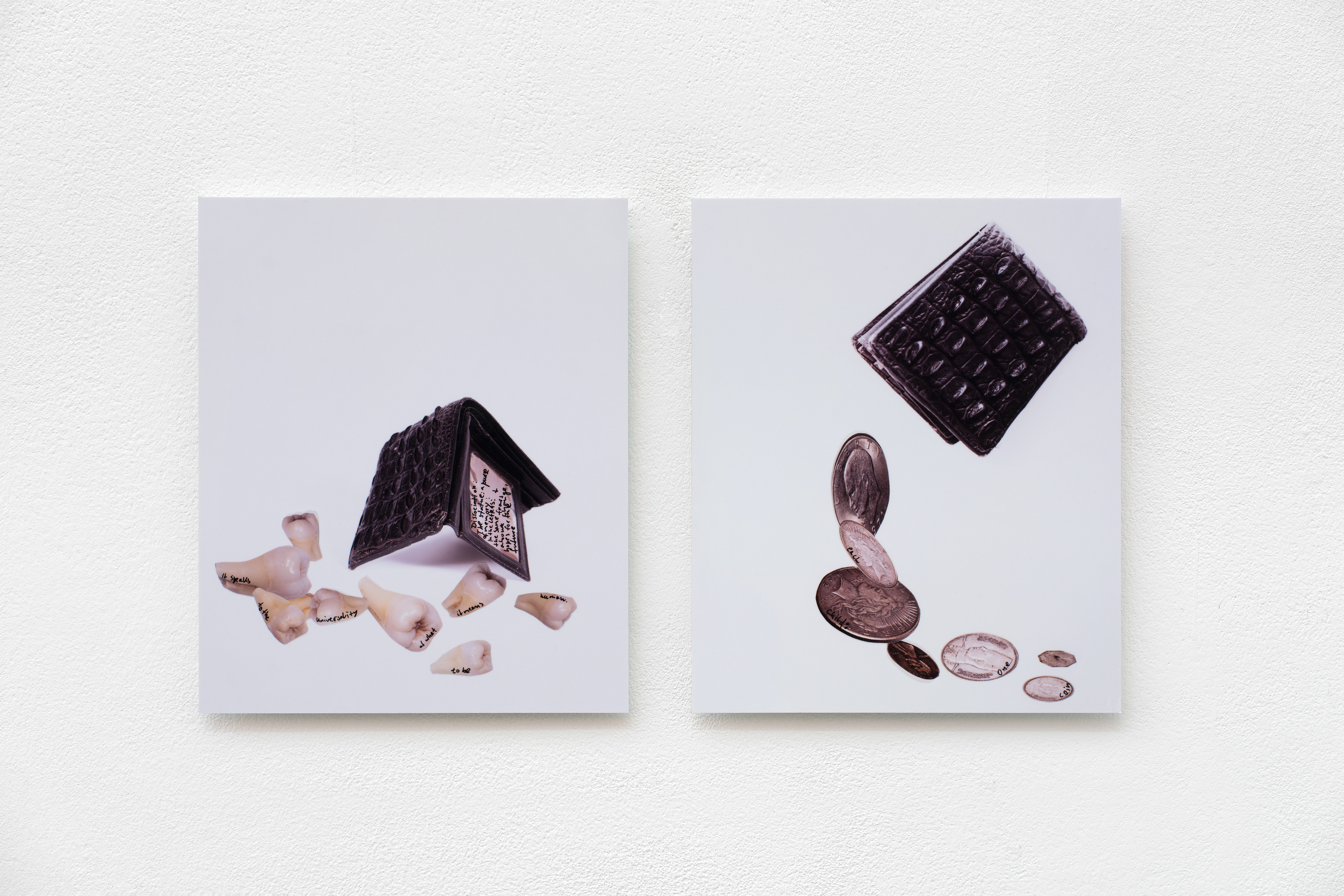 A Great Deal Of Controversy  @philaracollection 2021/22, curated by Katharina Klang

A Great Deal Of Controversy
the hermaphroditic, nature of the aten
the mother and father of all
when you shine, all faces are alive
never accepts his view of the world, never accepts her view of the world:
heavy breasts, sagging belly, a feminized body, slender limbs, a protruding belly, wide hips,
ugliness and the beauty,
striking and abnormal features,
the head is elongated with a long,
narrow face, protruding chin, a full-lipped mouth,
overly long, willowy, thin spidery fingers,
heavy- rounded belly, hips and thighs,
he seems to have breasts,
clearly a hermaphrodite.
a great deal of controversy:
he may have actually been a woman masquerading as a man,
she may have actually been a man masquerading as a woman. 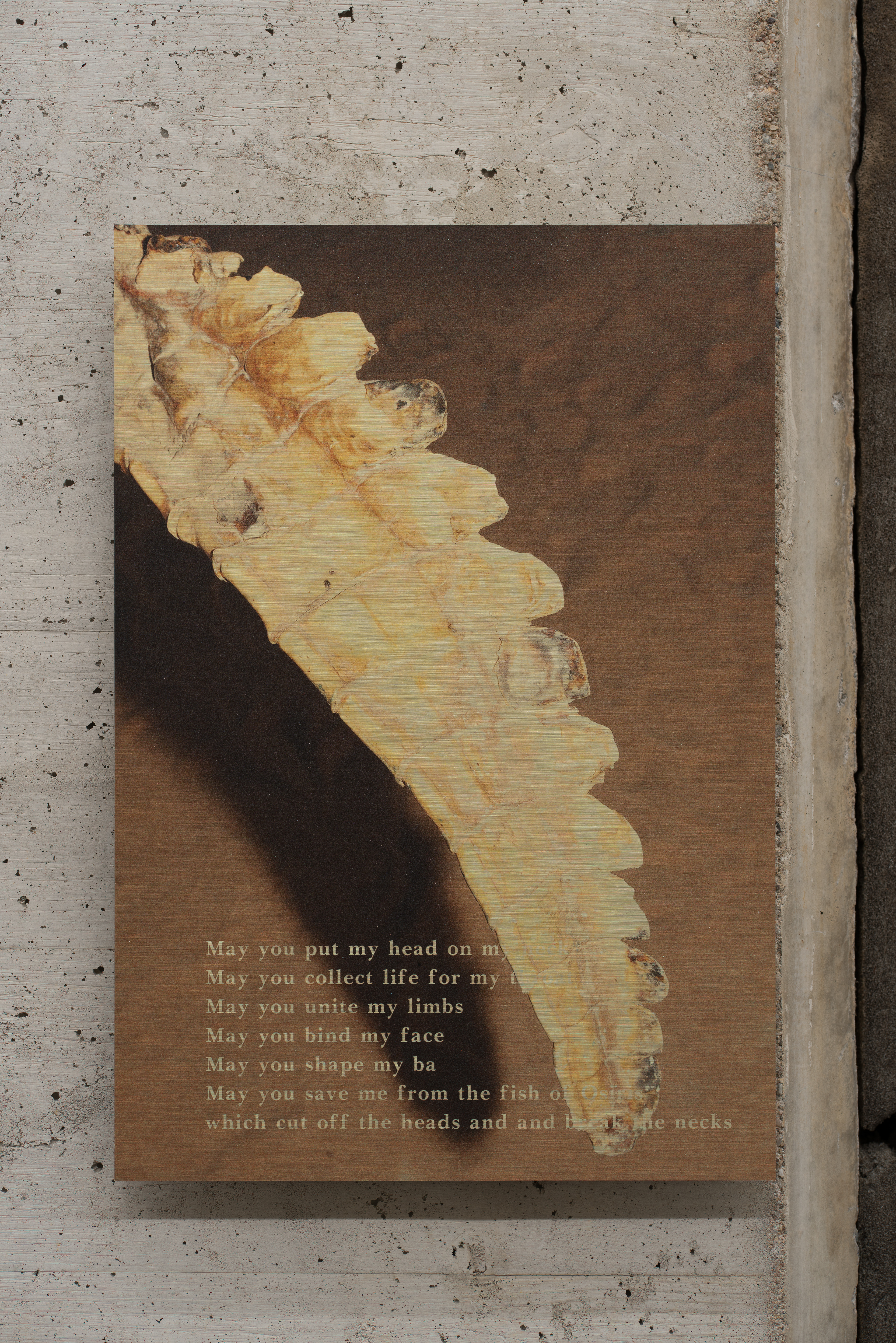 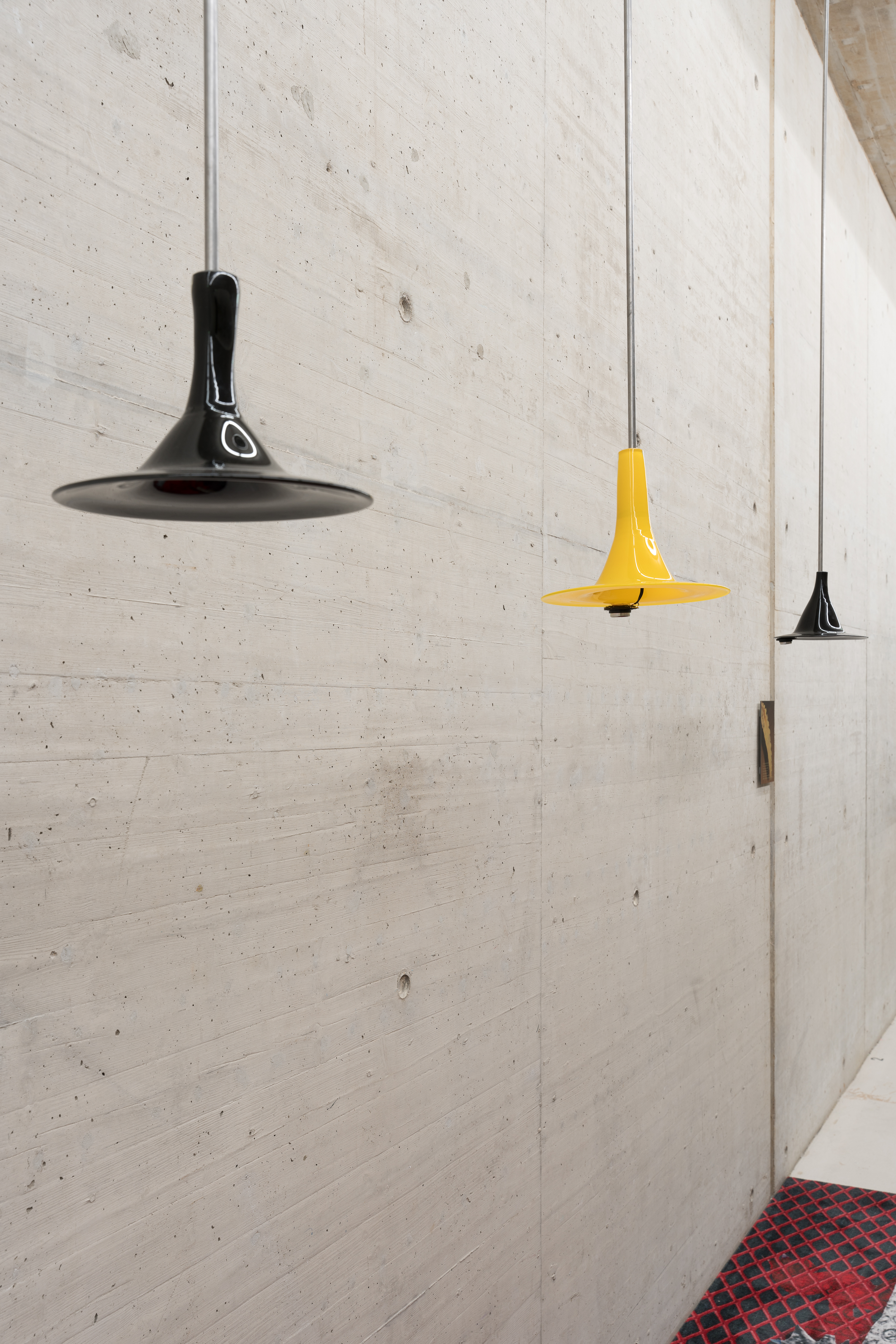 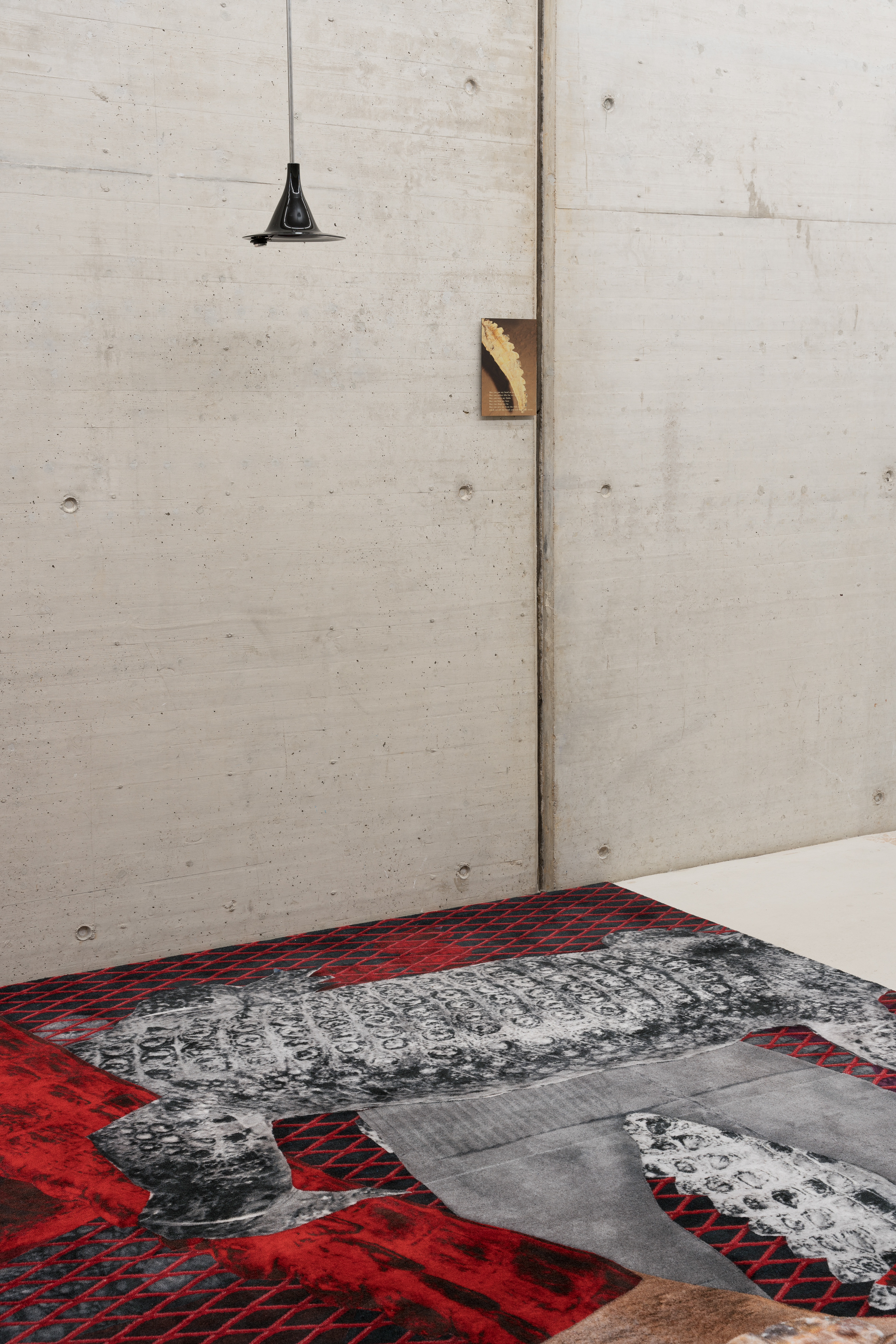 I am Yesterday. I know Tomorrow @KadelWillborn 2021 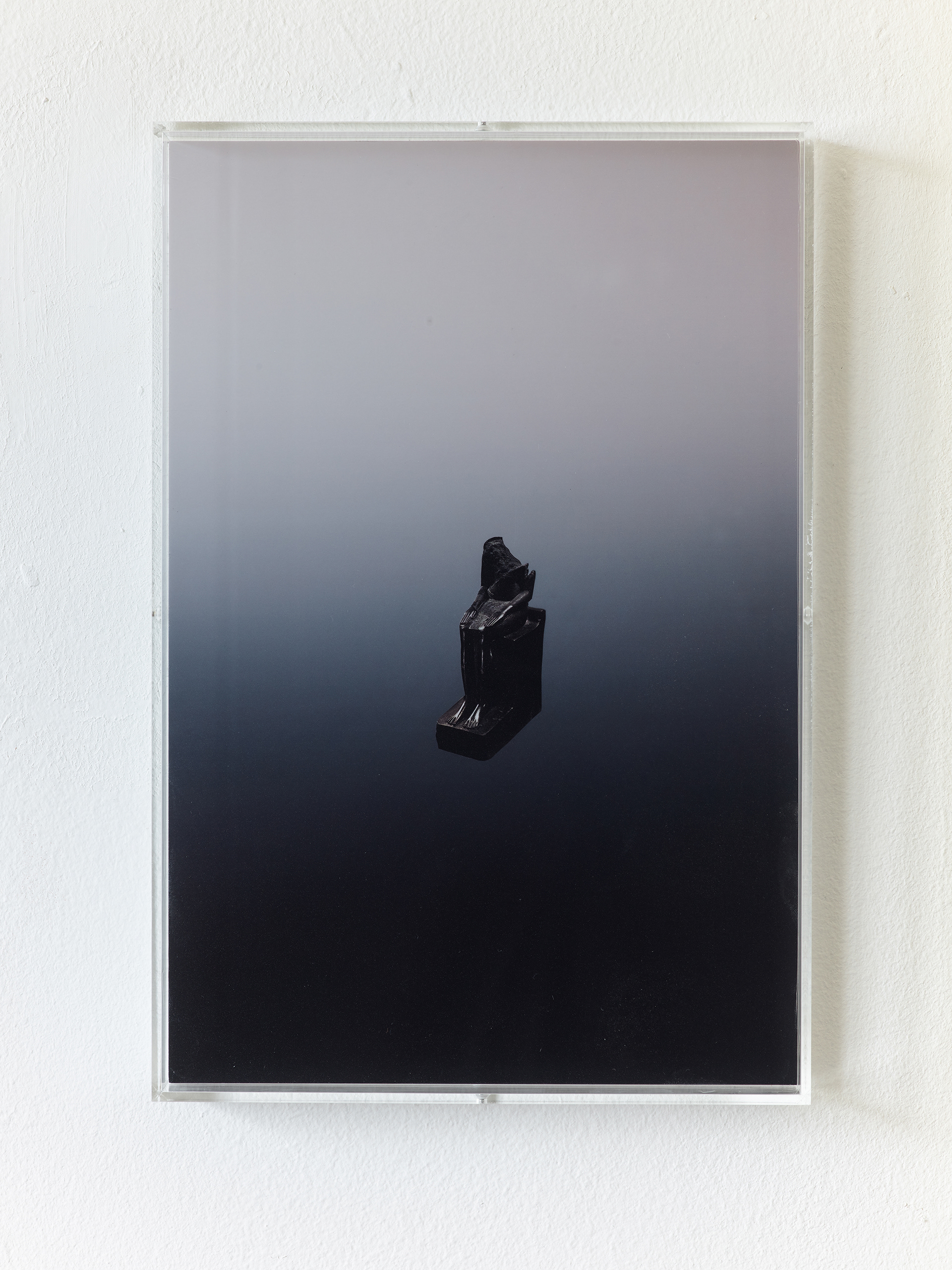 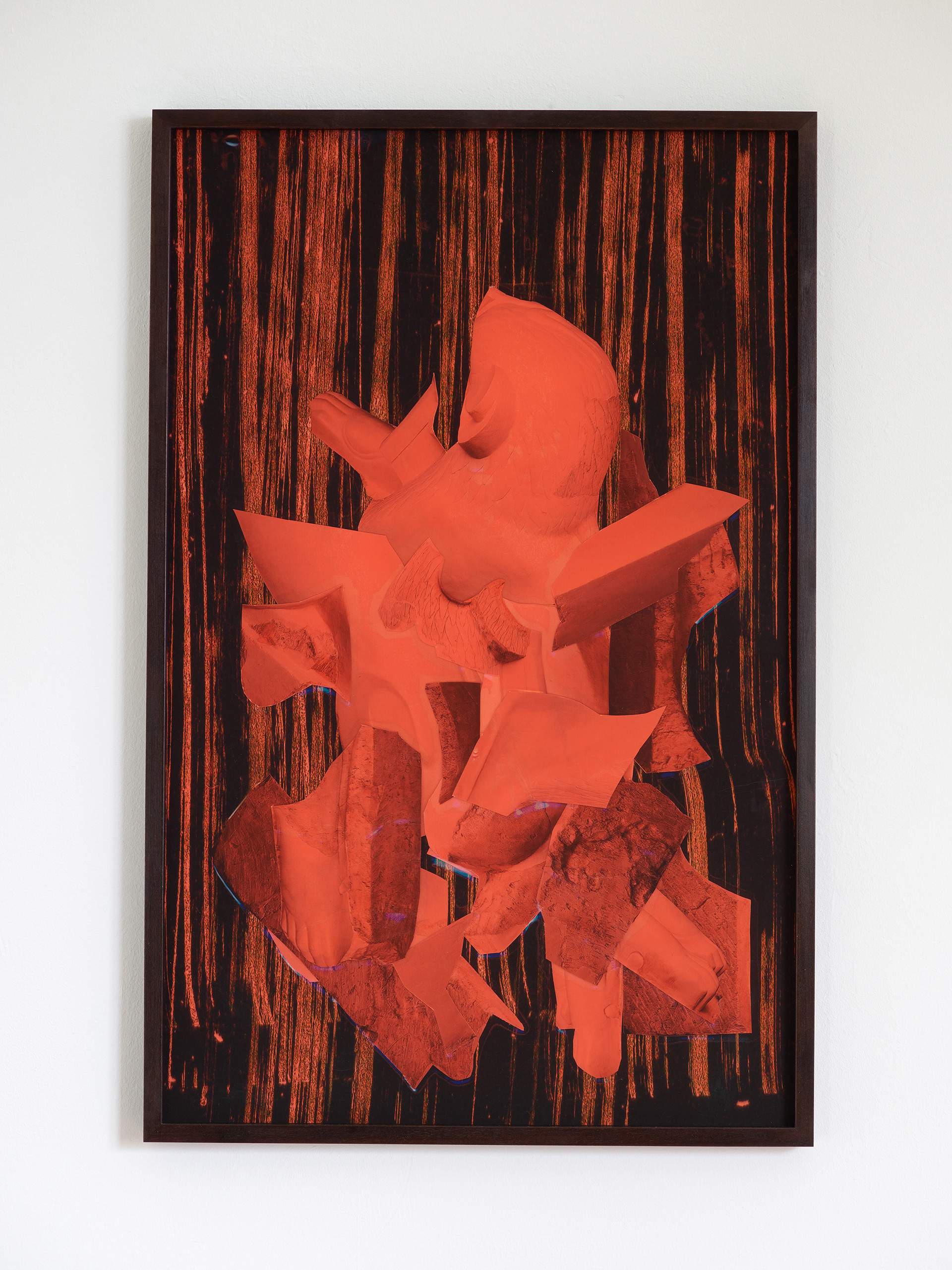 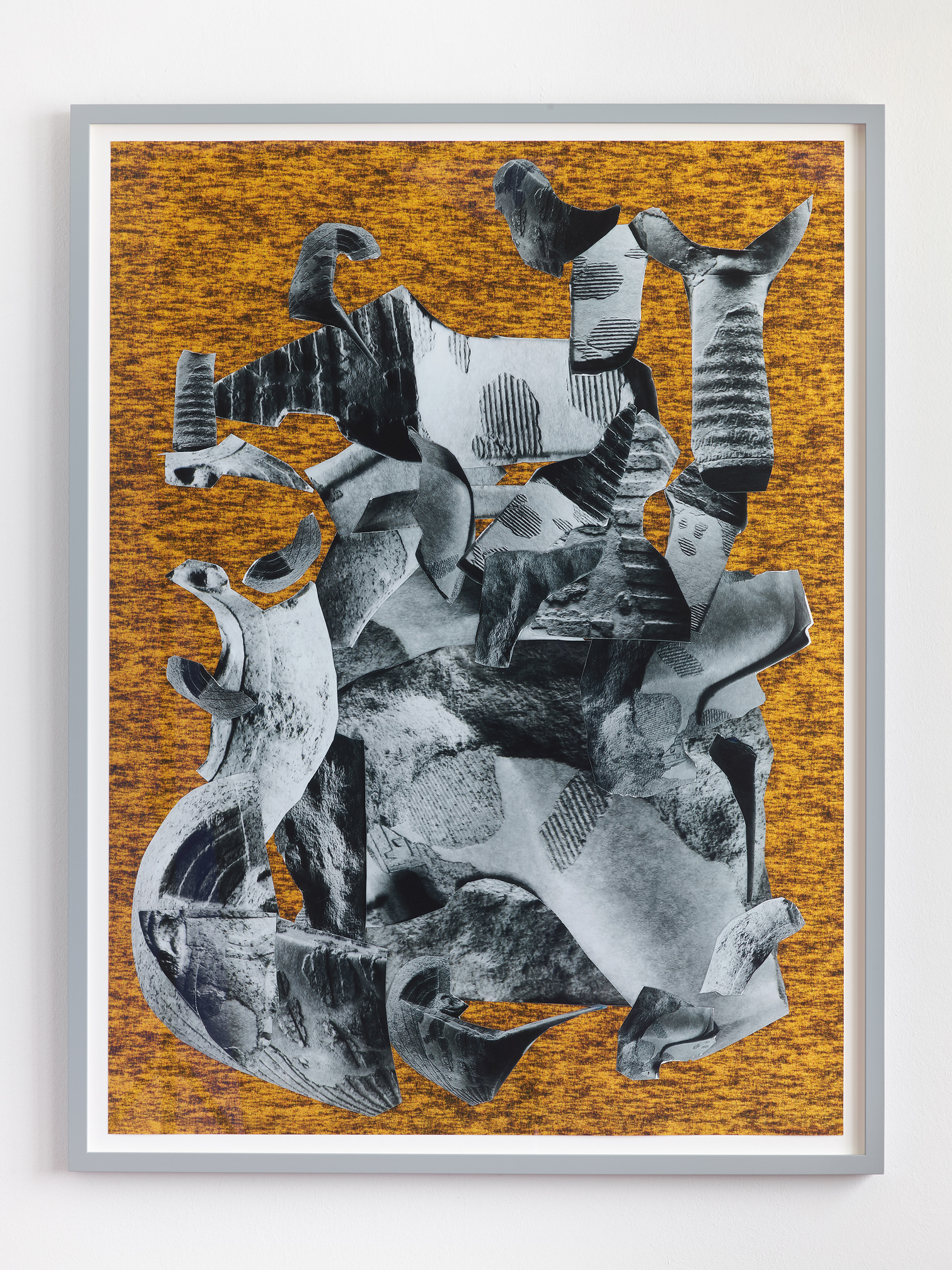 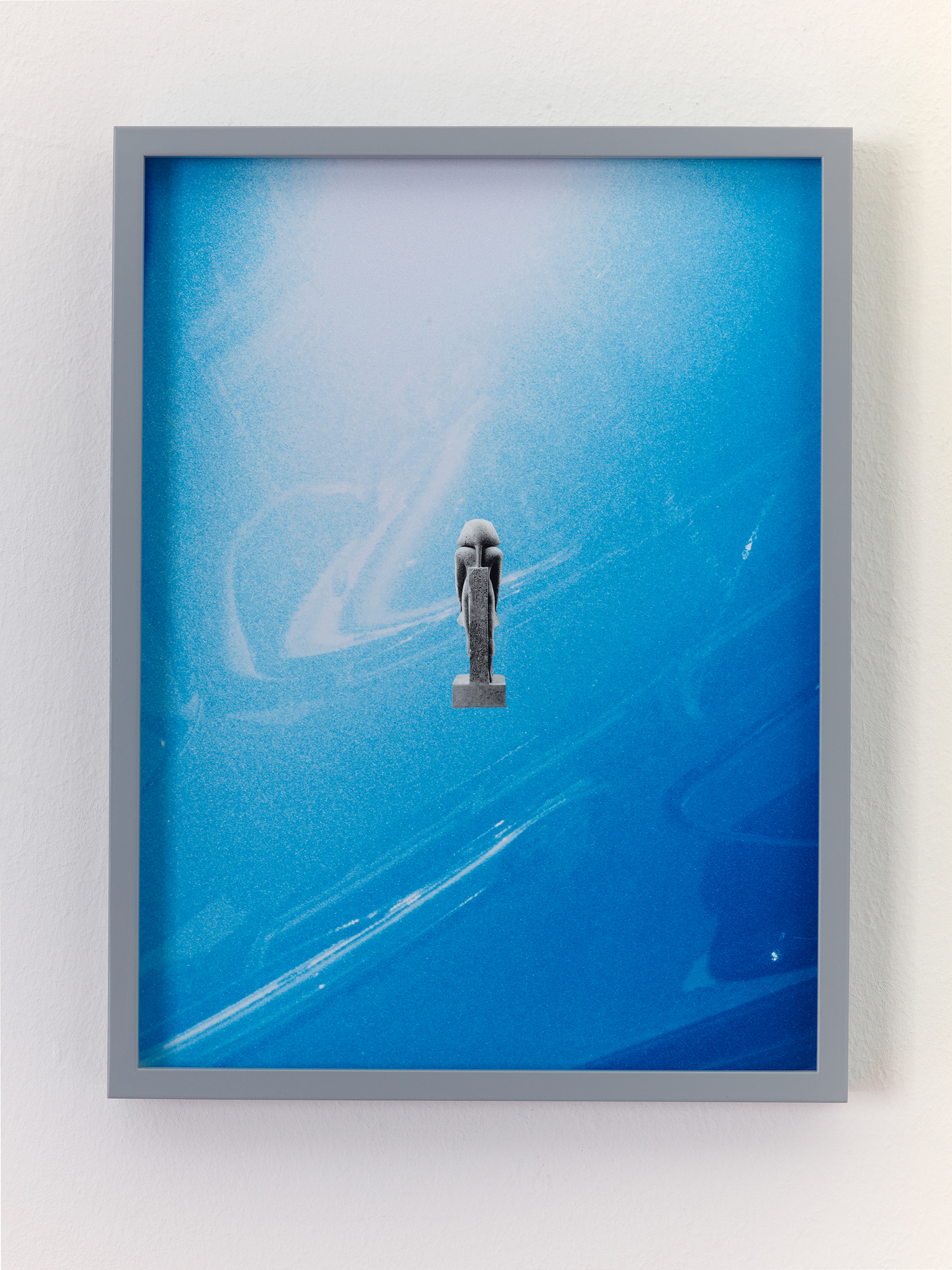 The four photos of the show, Woman_1, Woman_3, Smoke and Flesh, all show the figure of the female pharaoh Hatshepsut. The question of gender roles is inherent in this history, for there is no female form of the word "pharaoh" in Egyptian, and the depictions of Hatshepsut are also predominantly androgynous. Using collage techniques, Nasseri "transports" this four-thousand-year-old sociopolitical stance to our present and constructs a new identity. The focus is on a hybrid figure that is neither clearly male nor female, but neutral and completely open to the new. This layering and superimposition of the most various temporal and narrative threads is continued in the site-specific carpet piece entitled "the one in the egg." Here, Nasseri analogously superimposes the symbolic motifs of crocodiles from four eras. The first layer shows living crocodiles that she photographed in Egypt, the second mummified crocodiles of the present which she found on her visits to Egyptian villages, the third mummified crocodiles from the time of the pharaohs, and the fourth layer is composed of fragments of a human figure, the Egyptian crocodile deity "Sobek". The motif of the mummy is, similar to the photograph, an index of memory. Donja Nasseri forges the temporal superimpositions to a hybrid unity, bringing into balance aspects of cultural closure and openness, of historical and personal history. She combines seemingly incompatible opposites to an intercommunicative union, ultimately the ideal of a society shaped by opposites.
(Excerpt of the press release)
Artist in Residence @SMAK & @DOCK20, AU Lustenau 2021 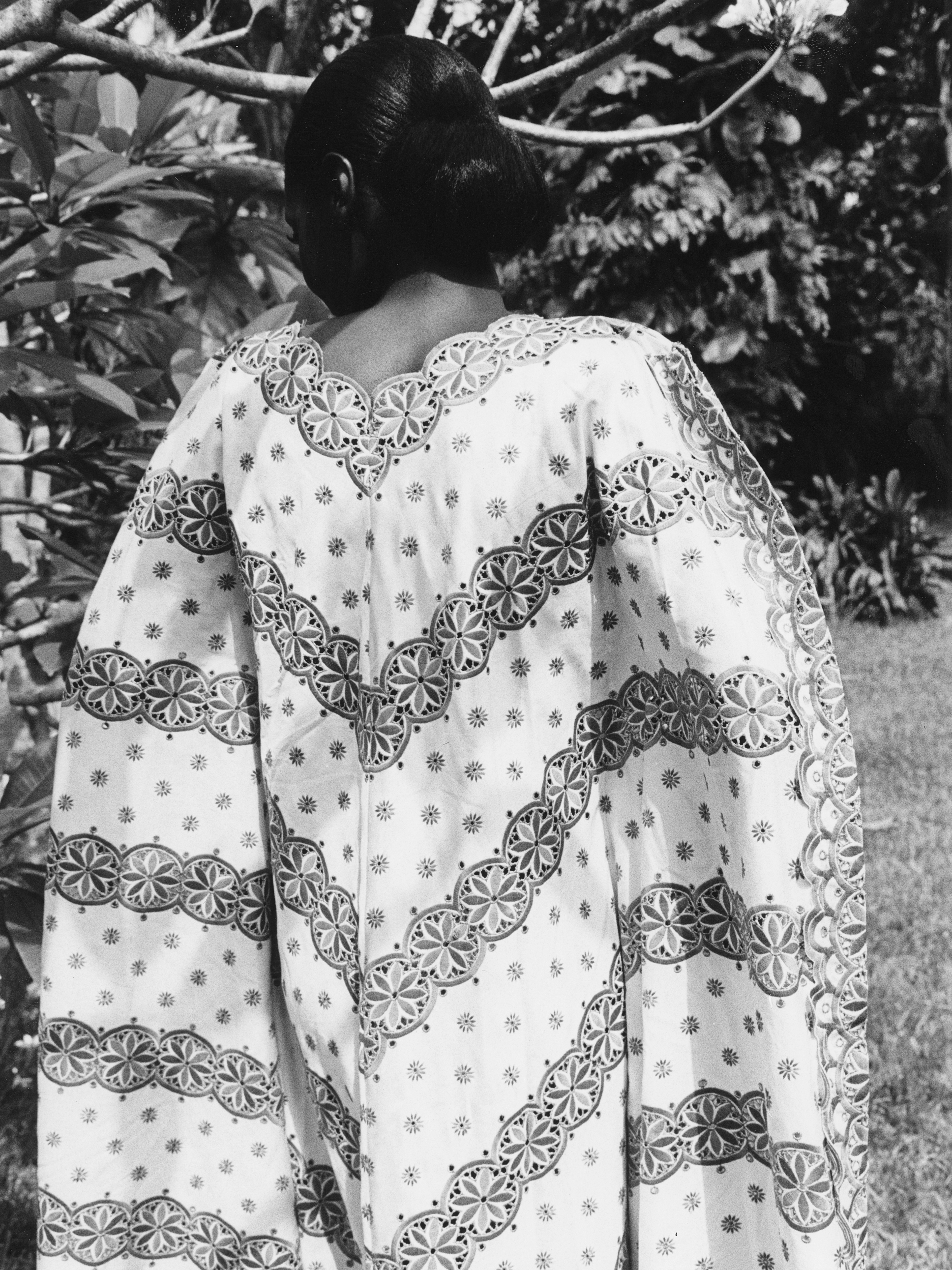 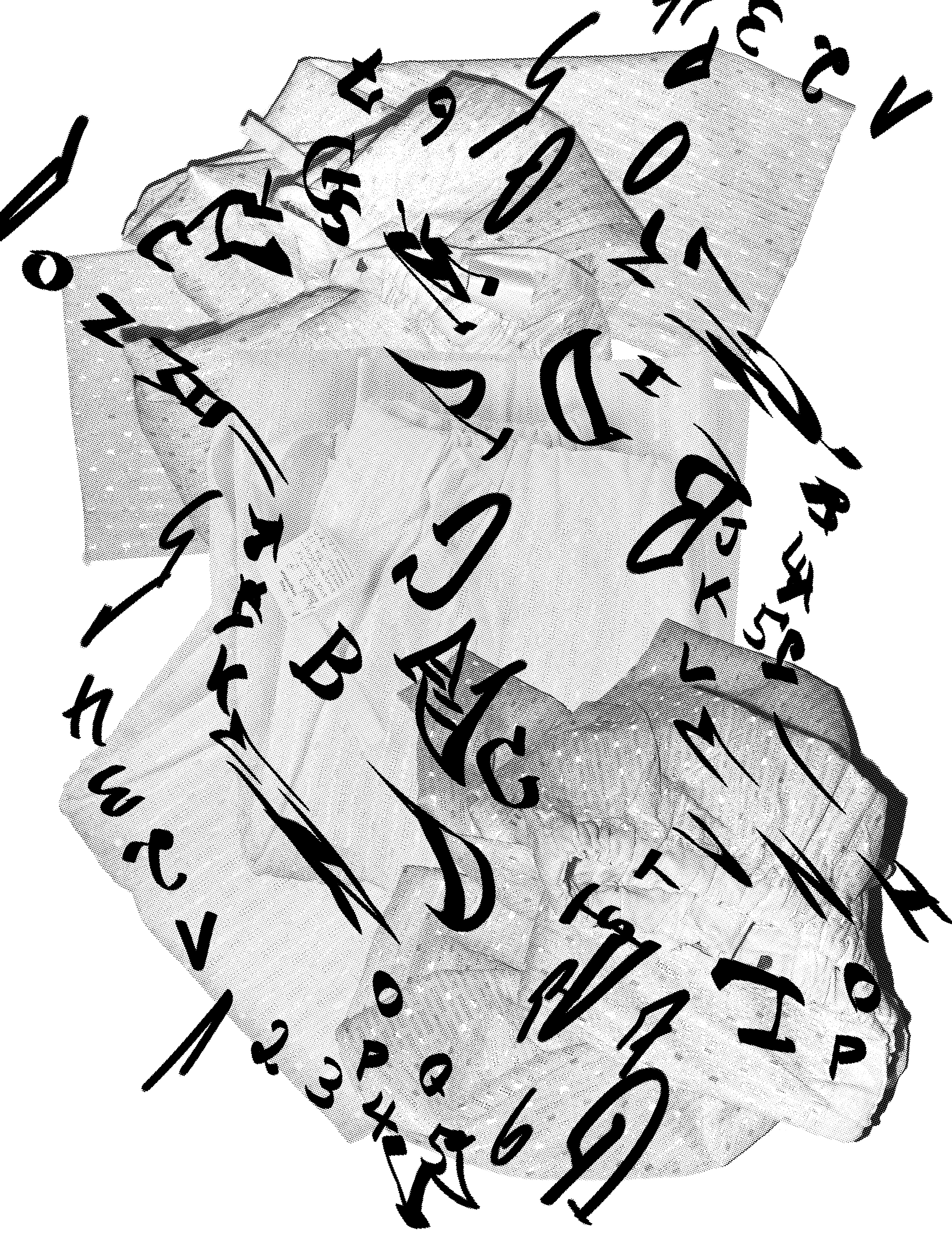 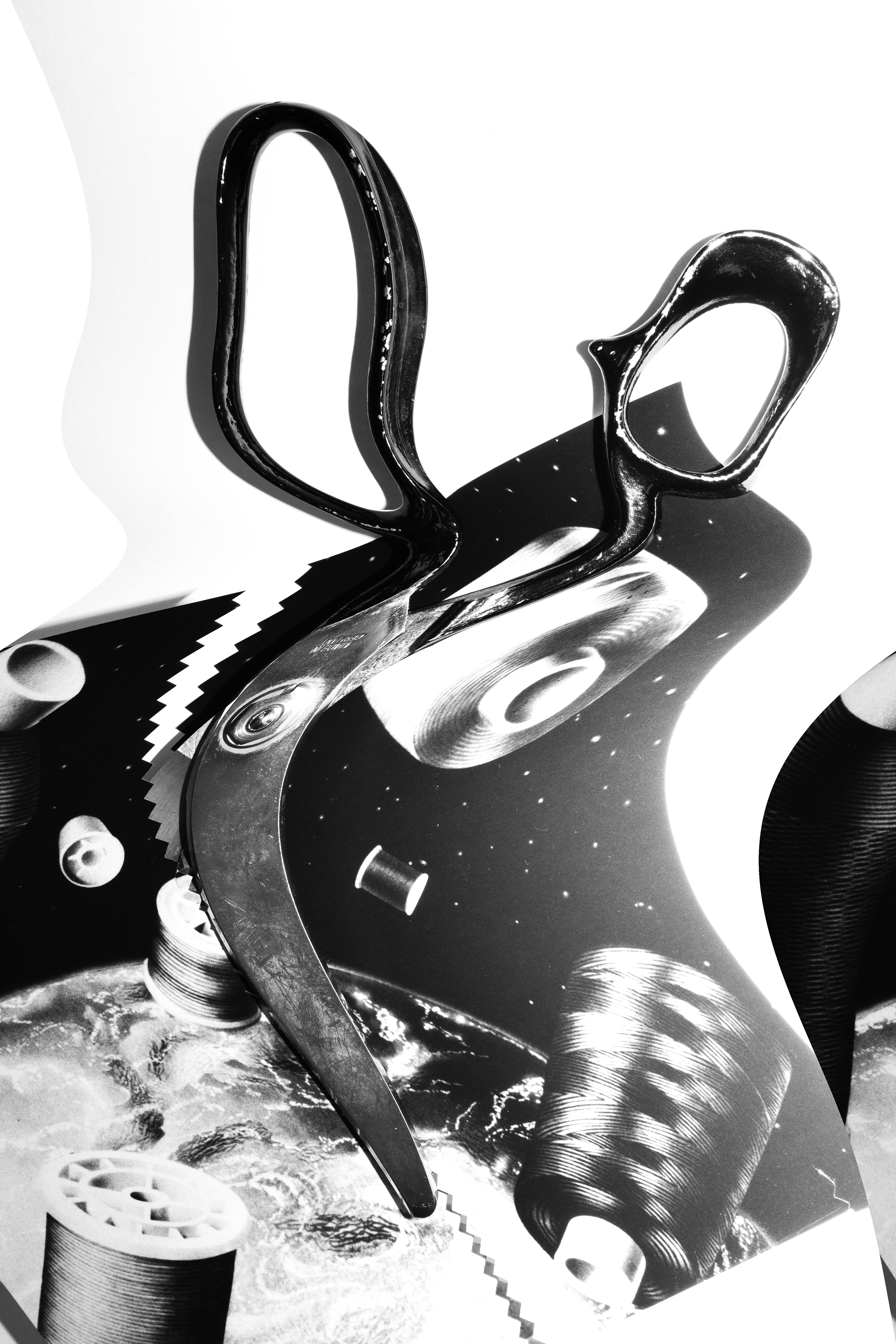 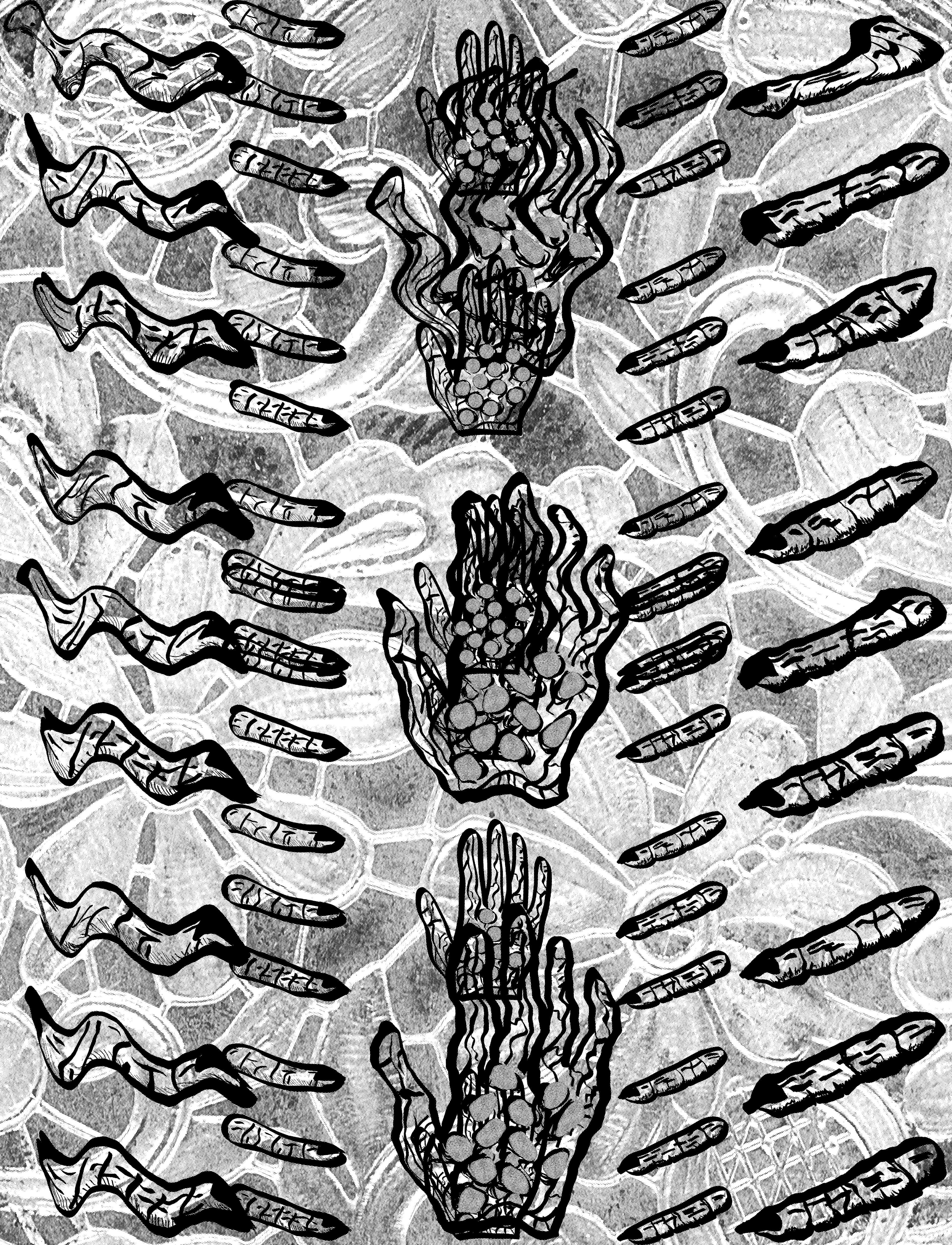 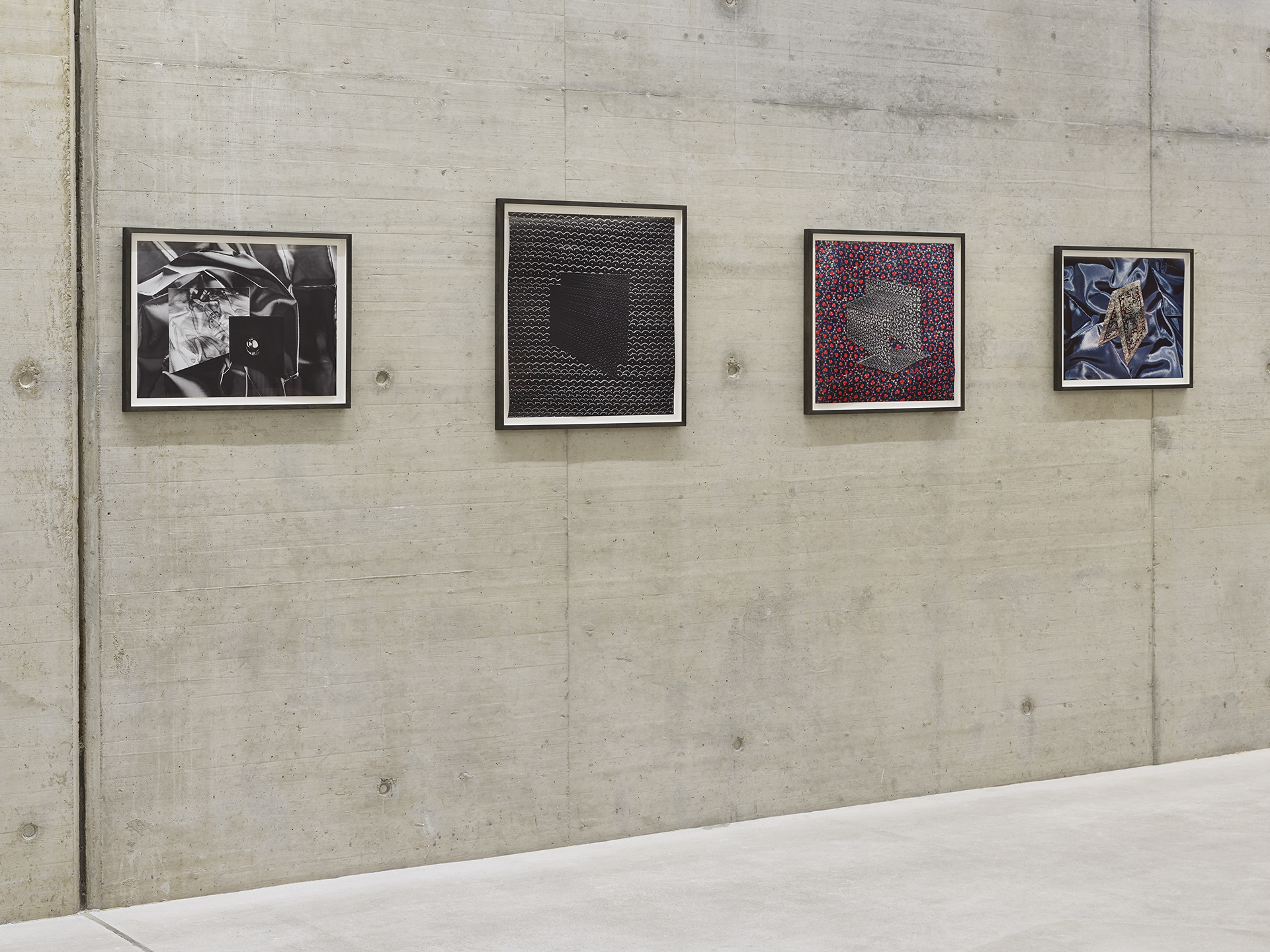 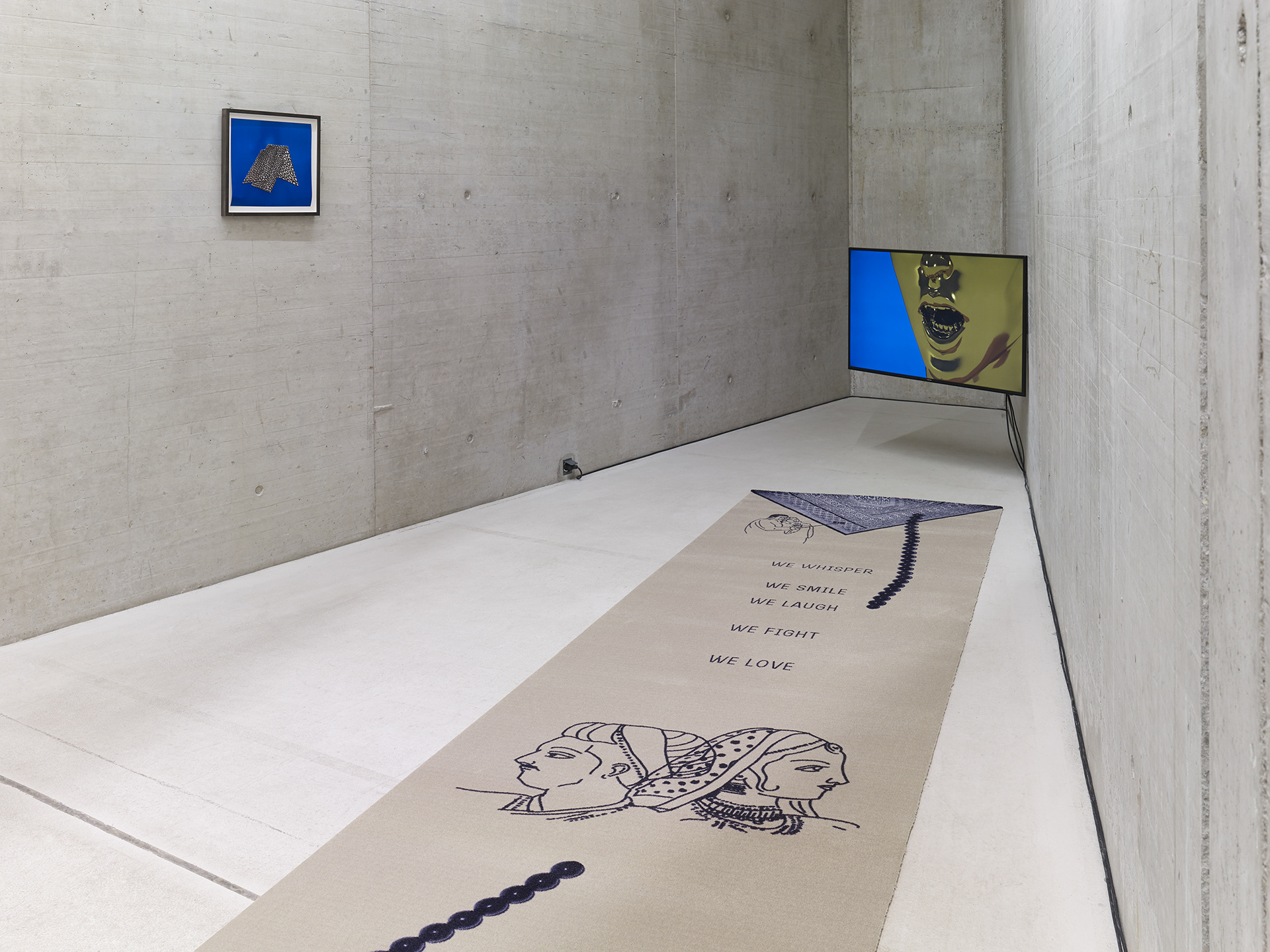 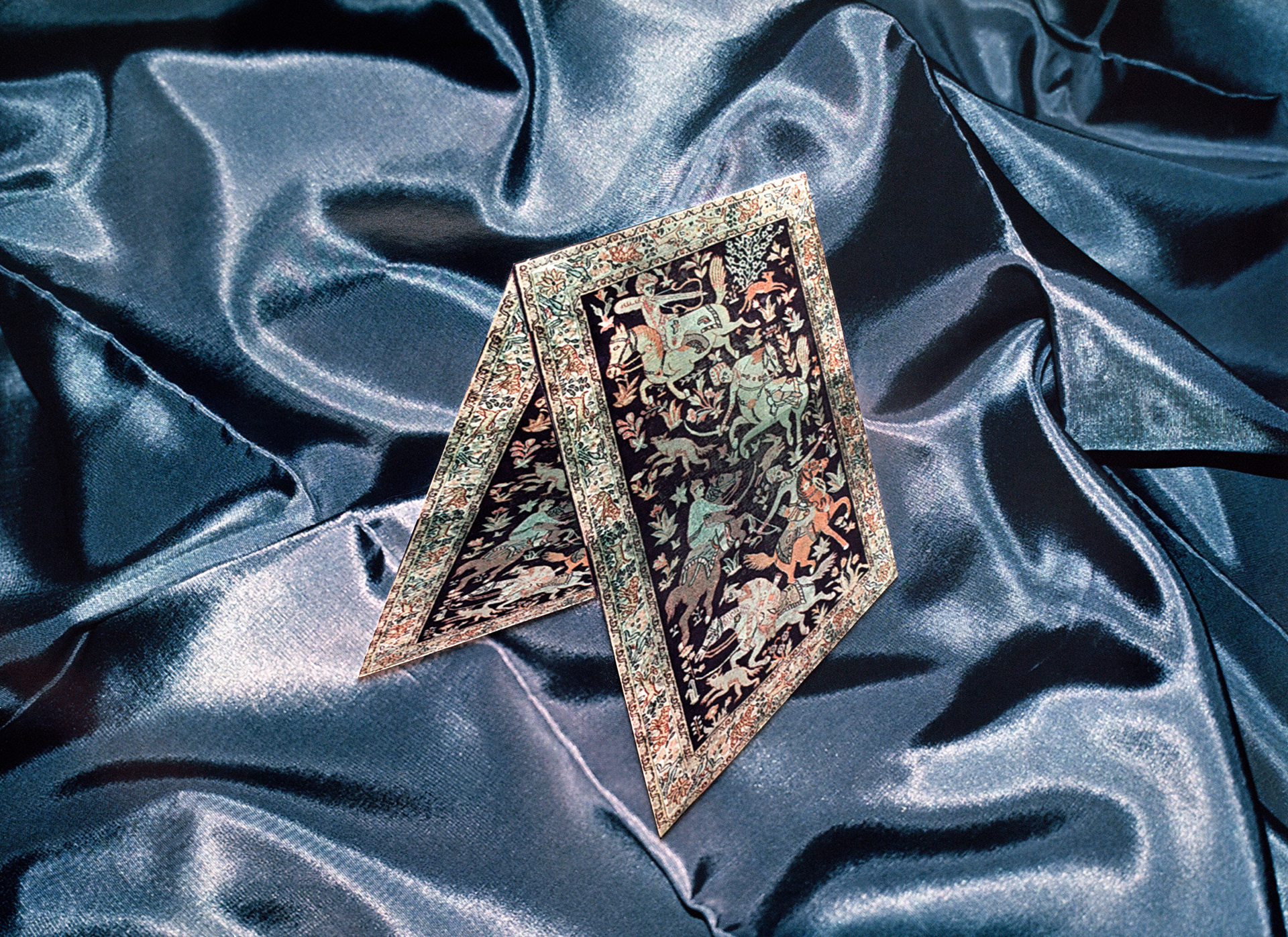 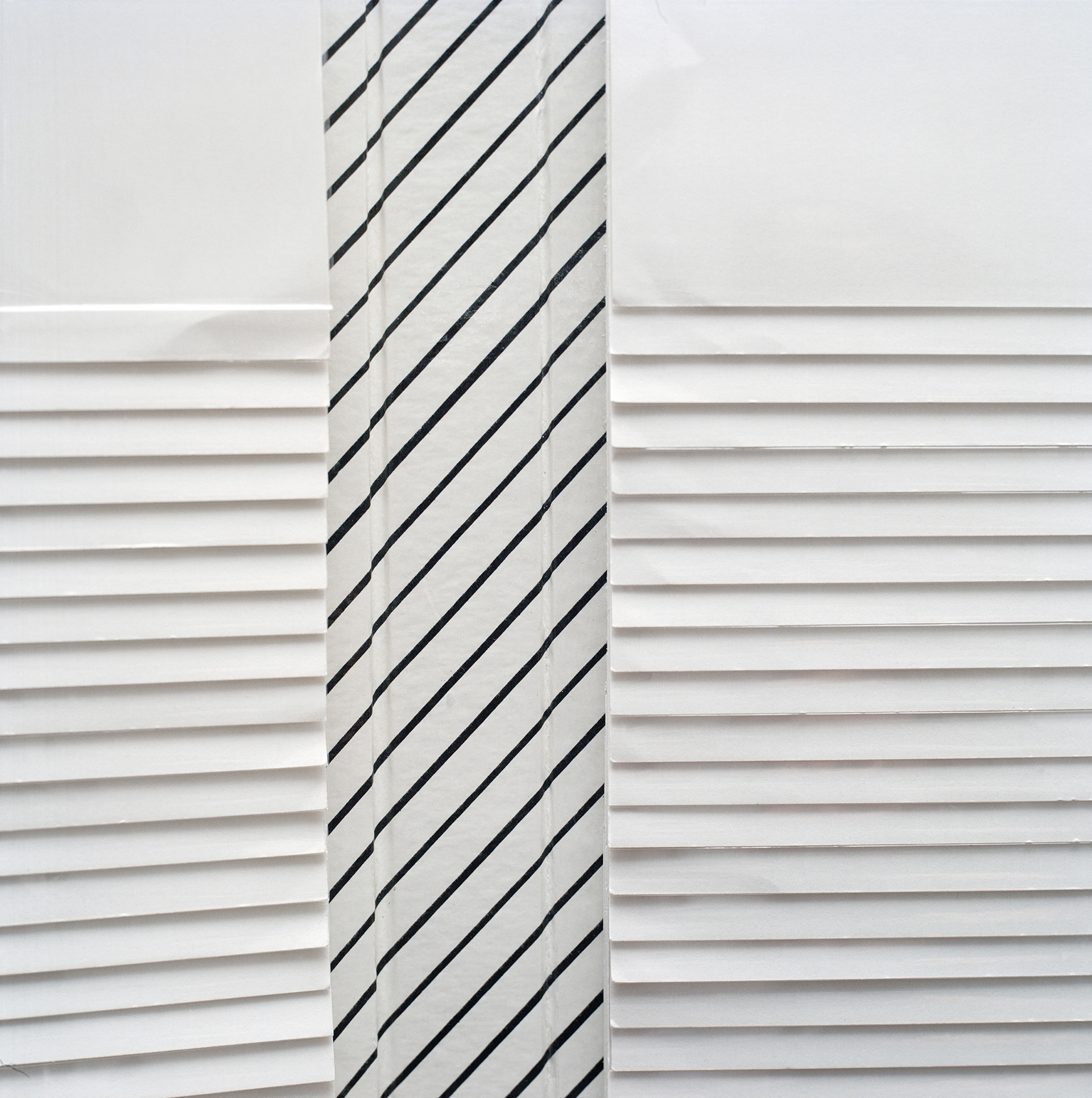